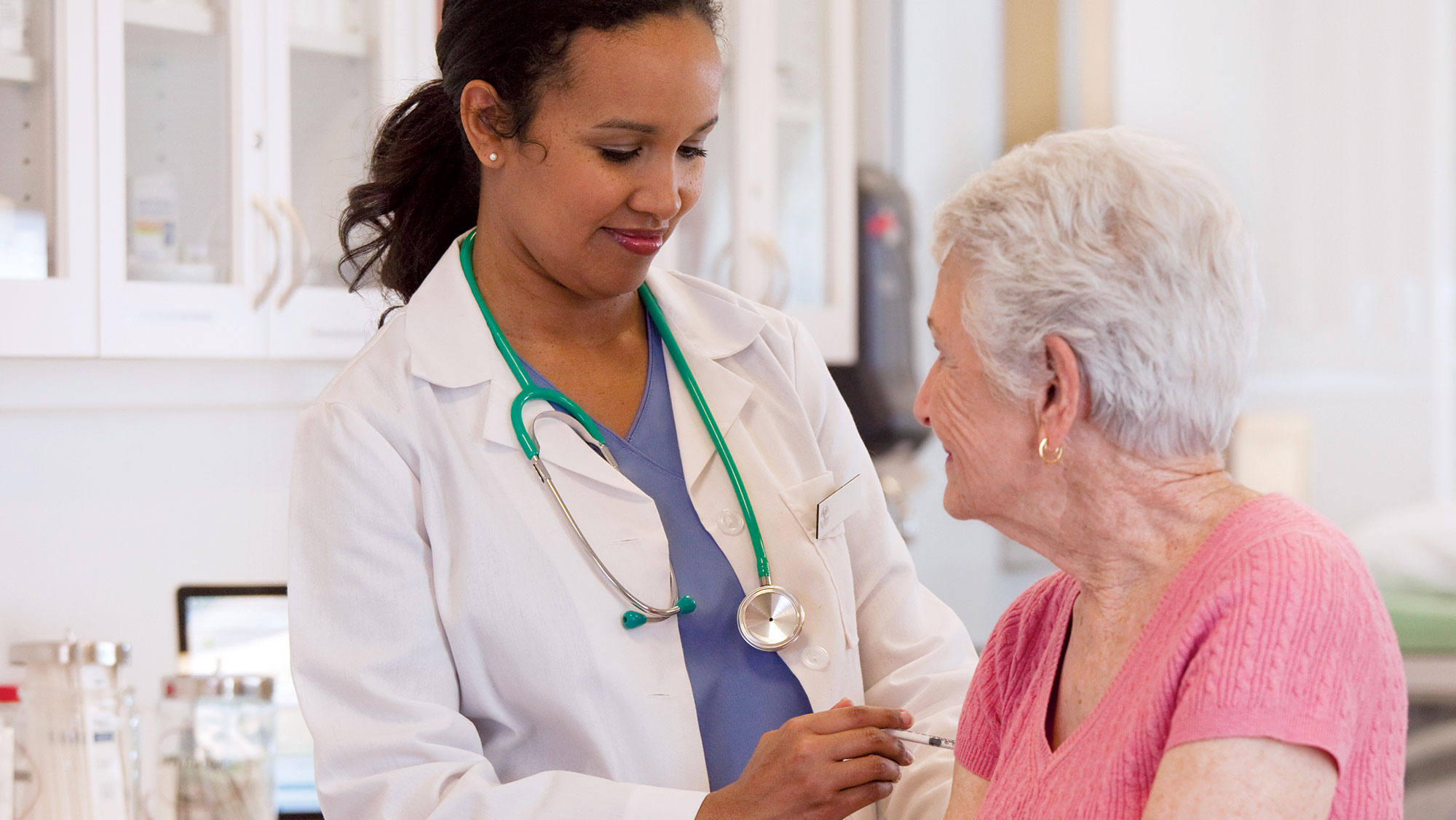 Over consecutive flu seasons, patients with diabetes who were vaccinated had a significantly reduced risk of all-cause death, cardiovascular mortality, and death from heart attack or stroke. Antidepressant has no benefit in stroke recovery — despite high hopes, study finds

The antidepressant fluoxetine (Prozac is a brand name) does not help repair the brain or improve functional abilities after a stroke, say researchers. Past research has suggested otherwise.

Fully 20% of people with hearing aids do not use them, a new study finds … NIH: Smoking more than doubles stroke risk in African Americans … A senior living exec with COVID-19 has a message for providers: Stay vigilant … Good vitamin D status can protect against cancer, say researchers

Clinical Briefs for Friday, May 15 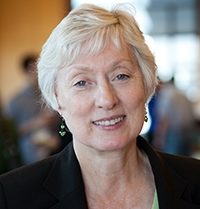 Weeks after CMS announced it would begin tracking outbreaks and deaths in the nation’s eldercare facilities, there are no solid numbers available, say investigators. For stroke survivors, even moderate activity can help: study Reducing dietary salt may have a greater effect on older adults’ blood pressure than previously thought, according to a recent research analysis.
﻿

Apixaban (Eliquis) may present fewer risks for stroke patients than warfarin, the study found. Meanwhile, anticoagulant use has risen in nursing homes.