By
Alicia Lasek
Facilities with a preventive COVID-19 testing strategy experienced far fewer infections compared with facilities that conducted tests in response to illness, according to a county-wide study in Georgia. By
Alicia Lasek
An excessive number of deaths due to dementia have occurred since shelter-in-place orders went into effect this spring, a new analysis finds. Meanwhile, CMS has proposed a framework for nursing homes to allow more visitations. Caution urged for use of azithromycin as COVID treatment

By
Alicia Lasek
When taken together with commonly prescribed drugs that affect the heart’s electrical impulses, azithromycin is linked with a 40% increase in cardiac events. These include fainting, heart palpitations and even cardiac arrest, researchers say. 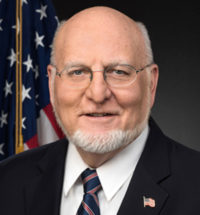 By
Alicia Lasek
Officials plan to deliver doses to prioritized populations within 24 hours of federal authorization, likely beginning with healthcare workers as early as November. Subsequent deliveries and recipients will be phased in as supplies ramp up during 2021. 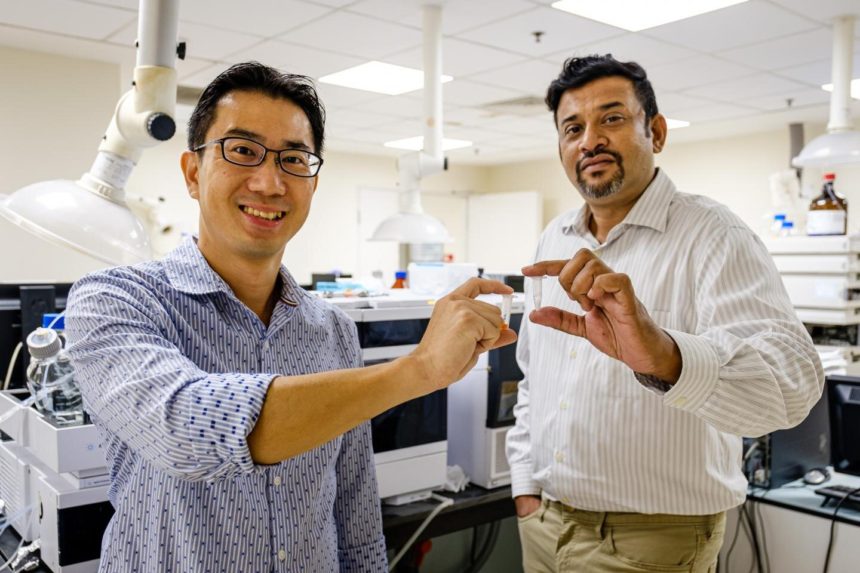 By
Alicia Lasek
Drug developers from Singapore are set to test a microcapsule designed to continuously deliver levodopa throughout the day. They hope the new pill will resolve the problem of Parkinson’s symptom flares between doses. 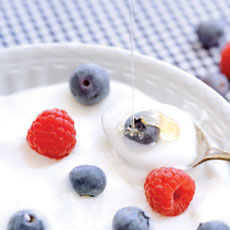 By
Alicia Lasek
A boost in milk, cheese and yogurt consumption for thousands of residents over two years was tied to a significant drop in falls and fracture incidence, investigators say. 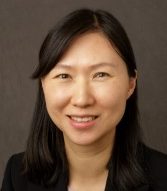 By
Alicia Lasek
People who consume high levels of vitamin D in food have a lower risk of developing dementia when compared with those who consume less, according to brain aging researchers. By
Alicia Lasek
Isolation or living alone did not predispose study participants to diabetes, but loneliness due to poor-quality relationships did, investigators say. By
Alicia Lasek
In a surprise to researchers, few professionals surveyed across 10 medical centers reported using out-of-office blood pressure monitoring to screen for and diagnose hypertension. 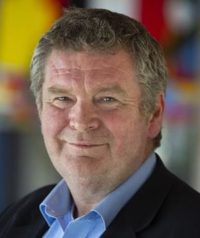 WHO chief: ‘Rethinking’ eldercare a must after nursing home COVID losses By
Kimberly Marselas
America’s long-term care pharmacists are preparing to play a major role in the distribution and administration of a COVID-19 vaccine, from moving vials to facilities to educating providers on packaging and drug-specific conditions that will influence their inoculation efforts. Trilogy Health picks up Shield in battle against COVID-19, flu

By
Kimberly Marselas
Trilogy Health Services is banking on a new defensive shield to protect residents and staff from COVID and more.

By
Kimberly Marselas
A federal program meant to reduce 30-day readmissions among patients with chronic obstructive pulmonary disease did just that — but mortality rates have increased since the intervention was implemented.