Researchers will follow a group of discharged long-term care residents to test the benefits of telehealth nurse access in rural areas. 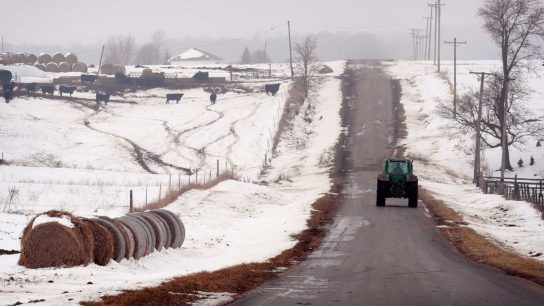 A prominent front-page story in Monday’s New York Times confirms what many industry insiders have dreaded for years: Rural nursing homes hanging on by a thread are closing in waves across the country.

The Chartis Group, an advisory firm, announced it has formed the Chartis Center for Rural Health. Its goal is to offer tailored services and solutions for hospitals and healthcare facilities that care for people in rural settings. 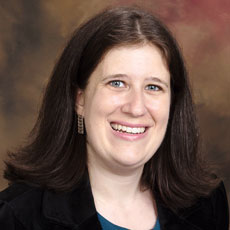 Recruitment for rural physicians starts with a summer program

A new report on the Summer Community Program out of the University of Missouri School of Medicine reflects the program’s success. The 15-year study says that when medical school graduates participate in the program, which places them in a rural community for four to six weeks between the first two years of medical school, it makes them more likely to practice in rural areas once they are out of school.

Rural America faces many challenges when it comes to long-term care and other healthcare delivery. Healthcare reform talks now underway could significantly impact problems—either worsening or lessening them. The Alliance for Health Reform will host a briefing next Friday (Oct. 30) in Washington on how some pending reform proposals might substantially impact rural providers.