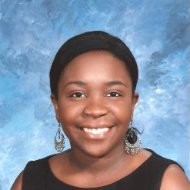 Most recent articles by Danielle Brown 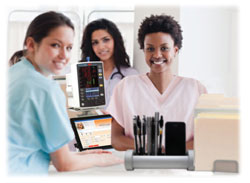 Lower staffing could be a key indicator for how well nursing homes fare during the coronavirus pandemic, new research suggests.

Nursing homes around the world were excluded from emergency preparation plans as government’s rushed to ensure that hospitals could handle an onslaught of coronavirus patients during the beginning of the pandemic, a report by the New York Times detailed.

A U.S. congresswoman is seeking answers from the Department of Veterans Affairs’ following a state-run center’s decision to prescribe a controversial drug to nursing home residents battling COVID-19.

Also in the News for Tuesday, Aug. 11 The federal government’s point-of-care testing program for nursing homes — outside of a future potential vaccine — could be the “biggest advance” of all in the fight against the coronavirus crisis, according to CareTrust REIT executives. 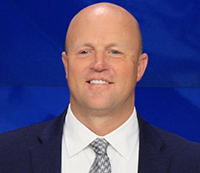 The Ensign Group has returned about $110 million in federal coronavirus relief funding after experiencing another quarter of “record-breaking results,” executives reported Thursday.

The Centers for Medicare & Medicaid Services will not release an updated version of the MDS 3.0 RAI Manual in the near future, the agency confirmed Thursday.