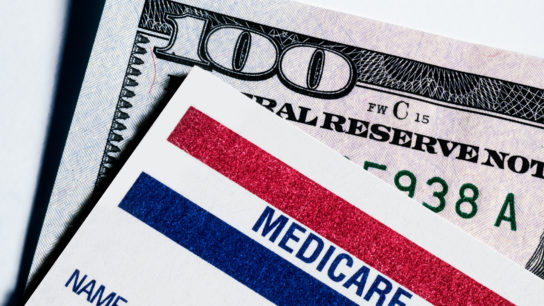 Four of the nation’s top provider groups representing long-term care, home health and hospitals are calling on Congress to extend a moratorium on the 2% Medicare sequester cuts into 2021 and for the duration of the coronavirus pandemic. 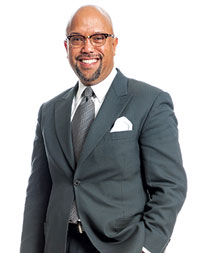 The federal budget deal struck last week will squeeze nursing homes tighter than ever, advocates said as they began strategizing about how to stem the damage.

Long-term care providers will be among the Americans especially interested Monday to learn what President Obama will include in his 2016 budget proposal.

The federal government is reactivating the special focus facility program for nursing homes with quality issues, the Centers for Medicare & Medicaid Services has announced. The program was minimized due to budget cuts last year.

The Senate has passed a bill to extend 2% cuts to Medicare reimbursements for an additional year, and the measure now is headed to the White House for President Obama’s signature.

Providers are likely looking forward to a fiscal 2014 with generally stable funding sources and no repeat of a government shutdown. The Senate was expected to vote on and pass a massive $1.1 trillion government spending bill as early as late this week. The House overwhelming passed it on Wednesday. The bipartisan agreement would keep payment levels to providers stable with those from 2013, which included sequestration cuts across most sectors. At 1,583 pages, the omnibus bill is a compromise for both major political parties. It funds the government through September and also sets overall spending limits for the next two years.

A bipartisan budget deal is on the verge of becoming law, after being passed by the U.S. Senate in a 64-36 vote on Wednesday. Long-term care leaders called for passage of the two-year spending plan after it was released last week, saying it will provide needed stability and end the type of political brinkmanship that closed the government in October. 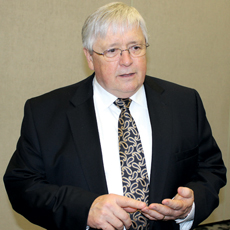 Prominent long-term care provider associations registered support for a bipartisan budget deal being considered by Congress this week, despite the fact that it would extend a period of reduced Medicare reimbursements. 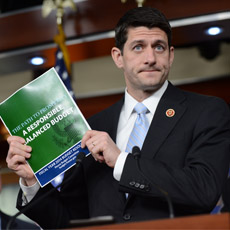 Top House and Senate budget negotiators have carved out a deal that would end many parts of the across-the-board spending cuts known as sequestration, but long-term care providers would face an additional two years of reduced Medicare reimbursements. 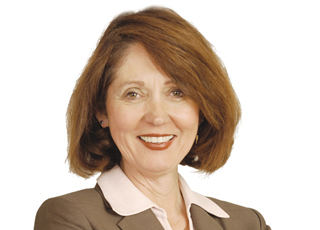 Skilled nursing facilities will see $470 million in aggregate 2014 Medicare reimbursements, which is $30 million less than projected in a proposed rule, according to the Centers for Medicare & Medicaid Services.