Now is the opportunity for providers, policymakers and other stakeholders to aggressively reform the long-term services and supports system after its underlying weaknesses were exposed under pandemic conditions, experts argue in a new Health Affairs blog post. Nursing home operators will receive an aggregate $750 million Medicare pay increase for fiscal year 2021 under a final rule announced Friday by the Centers for Medicare & Medicaid Services. It would amount to a 2.2% net increase starting Oct. 1, 2020, when fiscal year 2021 begins. Senators want the inside story on potential permanent telehealth changes

A bipartisan group of senators is seeking information from top federal health officials on permanent changes to Medicare telehealth rules that are currently being considered. 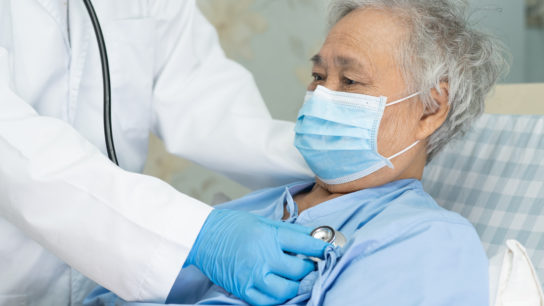 The antiviral remdesivir is priced “well below” the projected value of most patient treatments, the drugmaker says. Others claim the cost is too high, considering that its development was partly taxpayer funded. The Department of Health and Human Services will now be basing its entire distribution of $50 billion in COVID-19 relief funding on providers’ 2018 net patient revenues. 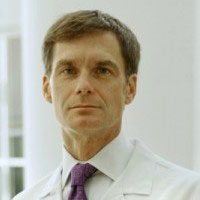 A memory-care expert is the latest advocate for greater use and expansion of Medicare’s largely untapped dementia care planning benefit.