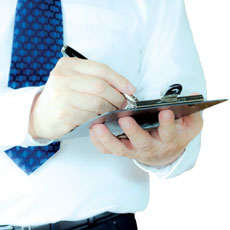 DOJ the latest to pile on in therapy-billing mess

Don’t let anyone tell you that long-term care operators don’t know how to read between the lines. They might not have known to fear a McKnight’s Daily Update item before it appeared Sept. 8. But it quickly and definitely earned their attention — and apprehension. What is the best nursing structure to support the MDS process?

The Five Star Report, once again, in the SNF spotlight

The Five Star Quality Rating System takes the spotlight on the front page of the New York Times and the top of the news cycle, kicking off other publicity and political pressure. Regardless of any of the program’s weaknesses, however, it cannot be ignored that providers have used this metric to establish goals and measure improvement — and improved they have. 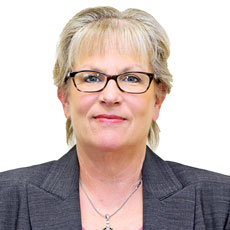 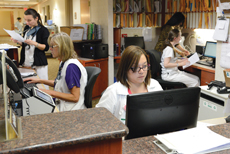 Benefiting from a selection tool for EHRs

There are many parts of attending annual big conferences that I love, from seeing old industry friends to attending good sessions. But I also, not so secretly, love the exhibit halls — for several reasons.

For whom does the bell toll? MDS knows

Death is never an easy topic. Hemingway addressed it eloquently in his novel “For Whom the Bell Tolls,” the title of which was taken from meditations on health, pain and sickness by poet John Donne.

Long-term care staffers’ understanding of the Minimum Data Set and its Quality Indicators is “mediocre at best,” according to recent survey results. Lack of exposure and involvement are key reasons why nurse aides especially feel they are out of the loop. 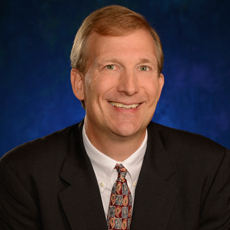 The power of the MDS, and the will to rein it in

The Minimum Data Set helps determine how resident care is classified and reimbursed. Because it drives providers’ fate, virtually from start to finish, providers cling to any nugget they can glean about it. That’s why newly released study findings prove so intriguing. 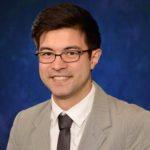 Adverse events and the culture of fear in long-term care