There are many benefits to communicating to your cohorts in neighboring states, and not the least of it may be knowing when a provider is kicked out of Medicaid.

Promoting quality care in long-term care settings is one of the top management challenges facing the Department of Health and Human Services in the next year, according to a report from the agency’s Office of the Inspector General. 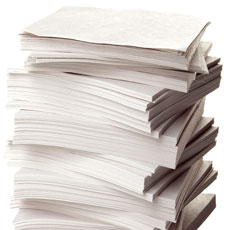 A bill in the House of Representatives aims to create a “trusted provider” status in the Medicare program, which would potentially streamline the reimbursement and claims review processes for some long-term care operators.

The Centers for Medicare & Medicaid Services should move faster to make changes based on Medicare audits and should have more direct oversight over Medicaid, according to bipartisan legislation introduced Tuesday. “The Preventing and Reducing Improper Medicare and Medicaid Expenditures Act of 2013” proposes a variety of reforms to cut down on waste, fraud and abuse. The PRIME Act was introduced by Sens. Tom Carper (D-DE) and Tom Coburn (R-OK), and Reps. John Carney (D-DE) and Peter Roskam (R-IL). To combat fraud and abuse, the Centers for Medicare & Medicaid Services plans to make provider-specific Minimum Data Set information available to health plans, according to a notice in Wednesday’s Federal Register. The MDS is one of 23 records systems that would be affected by the new “routine use” defined by CMS. 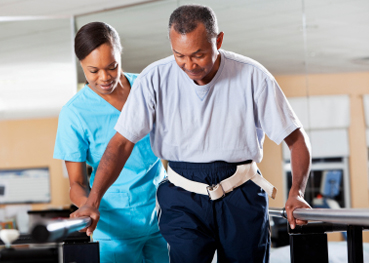