Opposition to a proposed independent payment advisory board (IPAB) continued to swell this week following re-introduction of a bill in Congress to repeal a portion of the Affordable Care Act that houses it. Skilled nursing providers have been among providers who do not favor IPAB, which would largely supplant the Medicare Payment Advisory Commission (MedPAC).

The NAACP is pushing hard for lawmakers to approve Medicaid expansion efforts in North Carolina to give half a million state residents an alternative should they lose private insurance subsidized by the government under the Affordable Care Act.

The federal government this week argued to the Supreme Court that a lower court was correct when it dismissed challenges to a payment review provision in the Affordable Care Act. Long-term care providers are among those who had hoped the challenges would be successful. 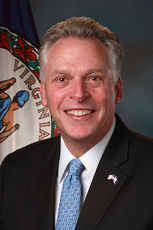 Several so-called “red states” are leaning toward or have outright abandoned plans to allow expansion of their Medicaid programs, bucking a nationwide groundswell of program enrollment under the president’s signature healthcare reform law.

Medicare reimbursements grew modestly in 2014, according to a government report that focused on the decrease in the federal deficit. Not time to pull the plug on hospital readmissions program … yet

It’s hard to sit on one’s hands when caregiving issues are in play. Yet, that’s exactly what I’d recommend with regard to at least one initiative aimed at lowering hospital readmissions. 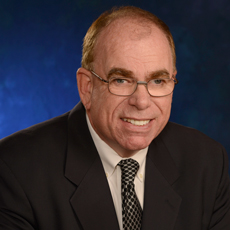 A workweek tweak that’s worth the fight

The new Congress hadn’t even officially started and already a major fight over stipulations for a new work-week threshold was heating up. Obamacare doesn’t have the answer this time. 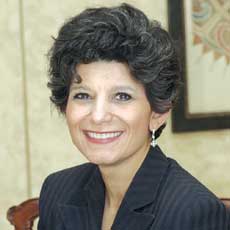 LTC-related deals took the lead in the second quarter

The Five Star rating system is about to get retooled, thanks to a scathing report in The New York Times. The only real question is how extensive the changes will be.