The Medicare trust fund is on track to remain solvent until 2030, trustees of the program stated in a Congressional report released Monday. This improved outlook is due in part to revised expectations about the case mix in skilled nursing facilities. 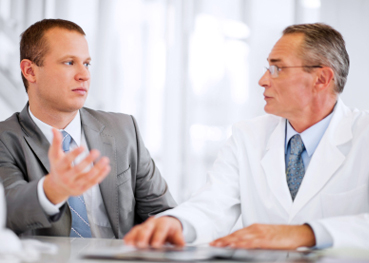 Accountable care organizations should be assessed on the number of people who return to a member hospital within 30 days of being discharged to a skilled nursing facility, the Centers for Medicare & Medicaid Services has stated in a proposed rule.

Healthcare providers should expect that they will be paid exclusively through managed care systems by 2025, a former White House adviser said Tuesday. 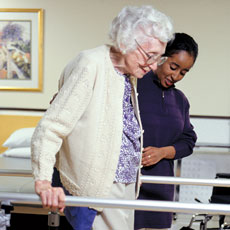 All ACOs should be allowed to waive 3-midnight requirement for Medicare skilled nursing coverage, MedPAC says

Accountable care organizations should be able to place patients in skilled nursing facilities more quickly and communicate which SNFs are preferred providers, the Medicare Payment Advisory Commission stated in a letter to a top government health official.

The nation’s top Medicare official, Jonathan Blum, is leaving his post next month, news outlets reported Tuesday. Blum became a familiar figure to long-term care providers through Open Door Forum calls and other outreach efforts during his five-year tenure, as he guided implementation of Medicare reforms under the Affordable Care Act.

Skilled nursing facilities and home health agencies are among 232 healthcare providers that have entered into agreements to take part in the Bundled Payments for Care Improvement initiative, the Centers for Medicare & Medicaid Services announced Thursday. Dual eligibles who moved from a long-term care facility to home- and community-based services had a 40% increased risk of a potentially preventable hospital stay, according to recently published research.

Table talk: You have to listen to the right people

When we at McKnight’s host a special roundtable discussion, I look forward to getting to know the esteemed participants. Captains of the profession, they typically have evolved from nurses, business managers and doctors into C-suite inhabitants — extremely observant top executives, in fact. 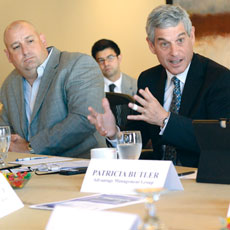 Top long-term care officers tackled some of the field’s main challenges, exchanged perspectives on new opportunities and shared ideas on what the future might hold.

Sometimes long-term care providers struggle to find meaning in the signs that are strewn in their path. Whether it’s legalese, regulatory gobbledy-gook or some form of bureaucracy, uncertain messages confront providers seemingly every day.