An app piloted by orthopedics company Zimmer Biomet will allow patients who have hip or knee replacements to send heart rate data, steps taken and standing hours directly to their surgeons from their Apple Watches. 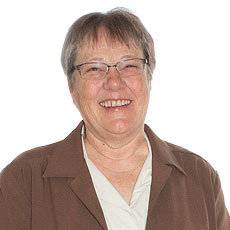 Of Carol Scott’s many accomplishments, there is one that is a particular highlight: enabling nursing home residents on ventilators in her home state of Missouri to receive treatment. 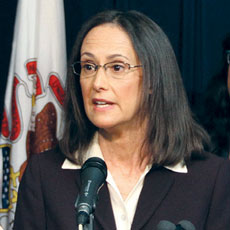 I work on a floor in a skilled care facility where most residents are on hospice or at the end of life. Some have wounds that will never heal. How should we care for these? 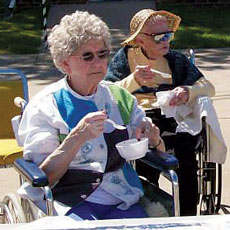 …They all screamed for ice cream

Halloween candy might be on most people’s minds as they turn the calendar to October. But it’ll be hard for residents at one Missouri nursing home to top the sweet treat they had in the dog days of summer. 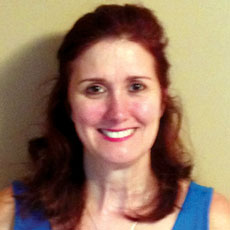 Medication management is as much art as science in a patient’s final days, and that can present multifaceted caregiving challenges for hospice providers

» The personal information of roughly 4.5 million patients was compromised during a series of cyber-attacks against hospital group Community Health Systems, the organization reported Aug. 18. The attacks are believed to have occurred in April and June. Stolen information includes names, addresses and Social Security numbers; no credit card or medical data was lost, officials said. CHS officials said they were working with authorities, and have plans to offer identity theft protection services to victims. 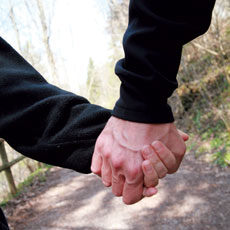 Many older lesbian, gay, bisexual, and transgender adults residing in long-term care facilities do not feel safe being open about their sexual identities, experts say.