SNF occupancy at its lowest level since 2012 due to virus

Skilled nursing occupancy levels dropped 132 basis points to 83.4% during the month of March as a result of the COVID-19 pandemic — the lowest since 2012, according to data released by the National Investment Center for Seniors Housing & Care (NIC) in late May.

Signature lays off 100 at HQ

Kentucky-based nursing home chain Signature Healthcare cut 100 jobs at its headquarters due to the coronavirus pandemic, the company announced in June.

Tryko Partners has added a Philadelphia skilled nursing facility with 173 total beds to its regional portfolio. The acquisition was announced in June. The company’s regional portfolio also has three additional SNFs in Pennsylvania. 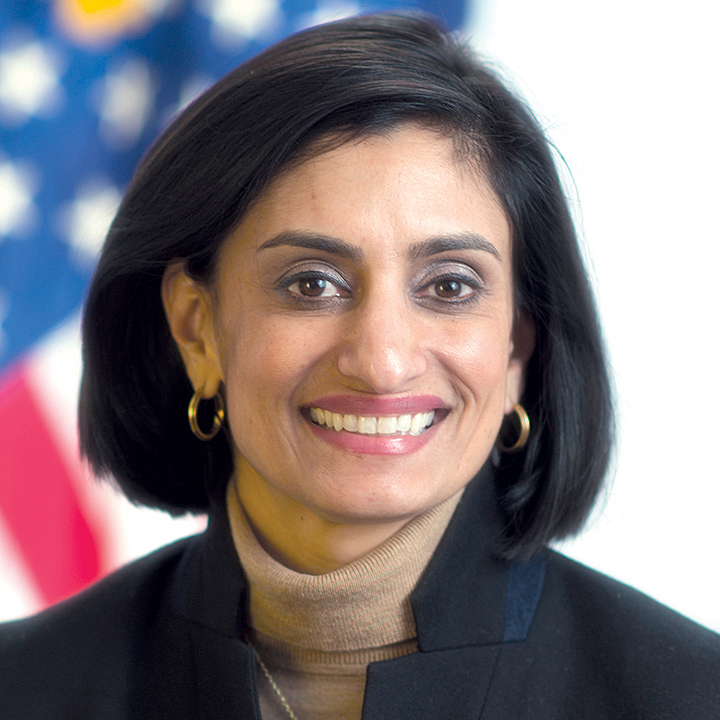 The expanded use of telemedicine and greater government reimbursement for it are likely to remain, even after the national public health emergency is lifted, said the leader of the Centers for Medicare & Medicaid Services.

Federal health officials adjusted their initial plans for how $50 billion in COVID-19 relief funding would be spent after initial objections surfaced. Ask the payment expert: Was the 60-day break in stay covered in the blank waiver?

I was denied payment for a Medicare resident who did not have a 60-day break in stay. Wasn’t this covered in the blanket waiver? Rhode Island — A Providence, RI, nursing home in June announced plans to close at the end of August as a result of negative conditions caused by the novel coronavirus.

Michigan — A union representing skilled nursing employees commemorated in mid-June the lives of the state’s nursing home workers and residents who had died from the coronavirus.

State: All must be tested

California — California skilled nursing providers have been required to conduct universal testing for COVID-19 at all facilities under a directive from state health officials.