MatrixCare has launched a cloud-based EMR aggregation and care coordination system spanning the healthcare continuum in partnership with Microsoft. New bundled payment models focused on cardiac care and orthopedics were finalized by the Centers for Medicare & Medicaid Services at the end of December. Not getting your due — and liking it

It’s just not fair. You’re the one who sat at that traffic light forever, and then when it finally changed, some idiot in the lane beside roared through first, without even slowing down. 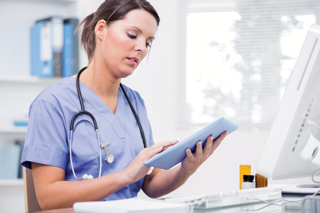 Directives not in good order

Many nursing home providers are missing chances to cut costs and reduce unnecessary care by not having residents’ advance directives on file, or orderly, a recent study found.

Genesis HealthCare CEO George Hager Jr. said in a recent interview that he hopes nursing homes will see “federal funding that is additive to the inadequate Medicaid funding” in 2017 — although it’s still likely to be short. Where Are They Now: Brittany Manor

With the introduction of a new rehabilitation unit in 2016, Brittany Manor in Midland, MI, has continued to focus on using technology to track data and improve patient outcomes.

Delirium among skilled nursing residents needs to be treated more seriously than it currently is by providers, according to authors of a recent research review. 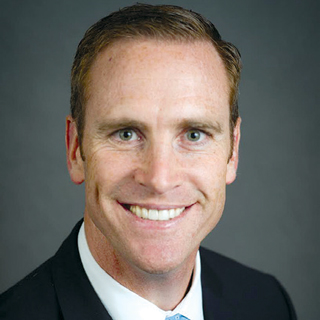 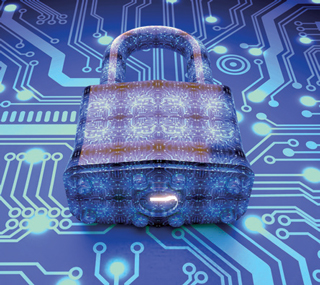 Thanks to significant technological advances in patient care over the past decade, many medical devices are now being designed to connect to a hospital or long-term care facility’s network, or even a patient’s home internet service.