Both skilled nursing facilities  and long-term acute care hospitals play vital roles in providing care to the nation’s elderly. There are several key differentiators between the two models, however, particularly in regard to care provided, Medicare reimbursement and the ability to obtain financing, to name a few. 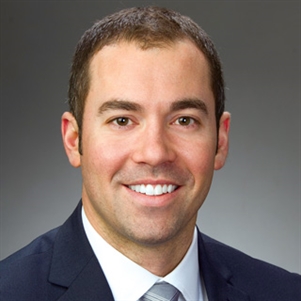 Brad Competty is a vice president with Lancaster Pollard in Columbus, OH. He may be reached at [email protected].

Jessica Rosenberg is an associate with Lancaster Pollard in Columbus, OH. She may be reached at [email protected].